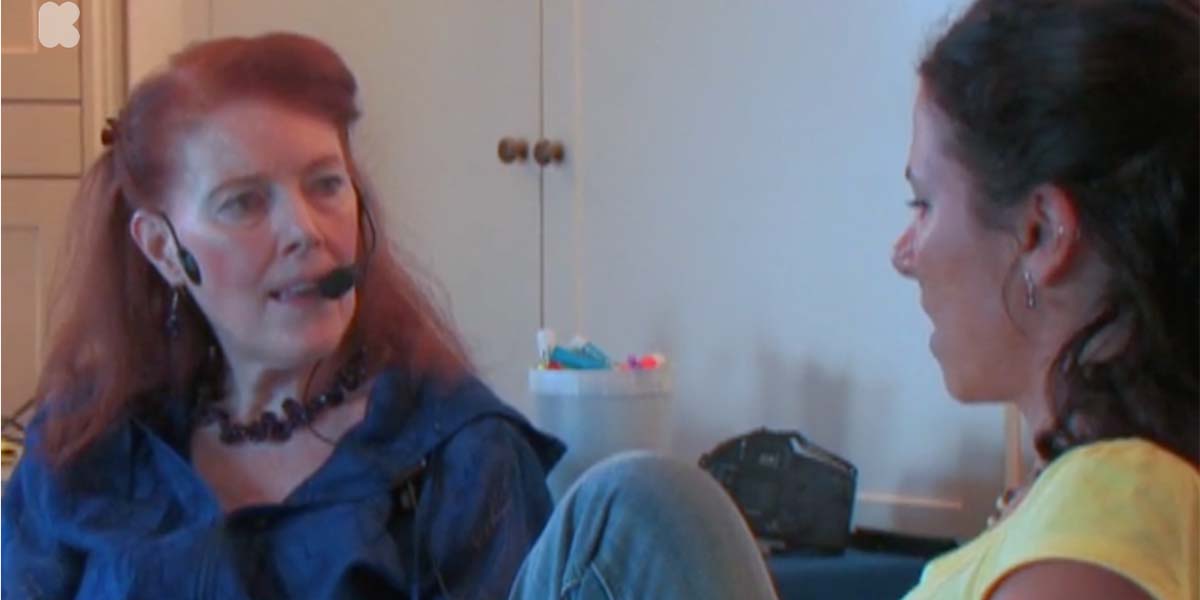 Philadelphia locals Coleman and Ron Gladis are making a feature-length film on Mariah Fenton Gladis, a 31-year survivor of Lou Gehrig’s disease who was originally given a 10% chance of living two years. “The Wounded Healer” is a story of extreme courage in the face of life and death, the inspiring story of one woman’s commitment to restoring emotional traumas and empowering people to reclaim their lives as their own. Mariah is an award-winning and renowned psychotherapist, workshop leader, trainer, lecturer, and author who has developed a new approach to psychotherapy that effectively and dramatically facilitates the healing of emotional wounds and has transformed the lives of thousands.

The documentary film will focus on Mariah’s daily life with ALS as she helps others overcome their emotional struggles in one of many psychotherapeutic workshops she hold annually. The workshop will feature real people, not actors, as they overcome their struggles, with Mariah, the Wounded Healer, as their guide. The film will be sent to all the major film festivals: Sundance, Toronto, Tribeca, Canne, etc. Please view the teaser below.

Recent Posts
Back To Top